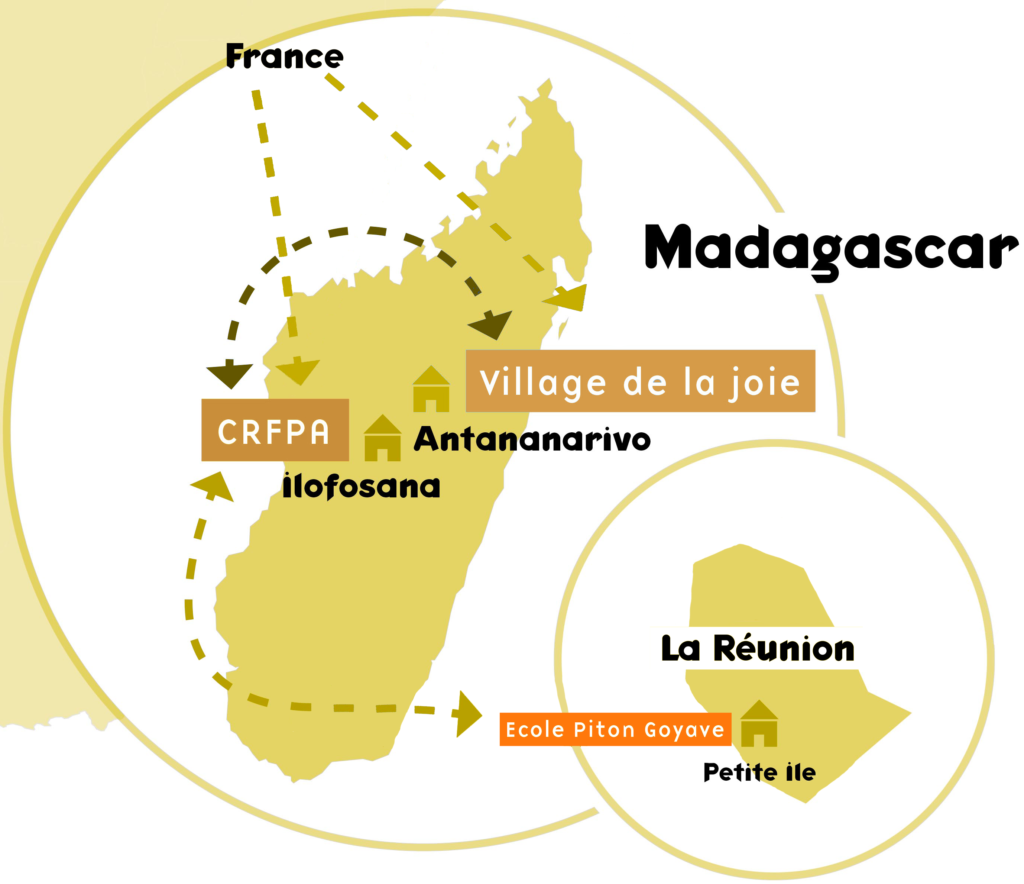 On 06/14/2022: In collaboration with the Yavarhoussen Fund, the Alliance Française and Cinepax, the GRAINES D'ESPOIR tour in Madagascar is launched!!

On January 26, Seeds of hope made its national exit on French territory. From June 14, the film is finally presented on theMalagasy screens for a 5-date tour in the presence of its director Pierre Beccu and the young people who took part in the film (see below).

With the help of the Yavarhoussen Fund, two groups were accompanied in Madagascar for a year and a half:

- A class of 20 young people aged 18, in agricultural training at the CRFPA Ilofosana, in Itasy,

– a CM2 class in the Village of Joy, in Grand Tana, in Merimandroso.

These young people were brought together without casting, according to the connections already existing.

At the end of the film, the young people from the two Malagasy groups meet at the Village of Joy. Their exchange allows to consider with great hope the involvement of young Malagasy people in the construction of their future and that of their country.

And here is the tour schedule: 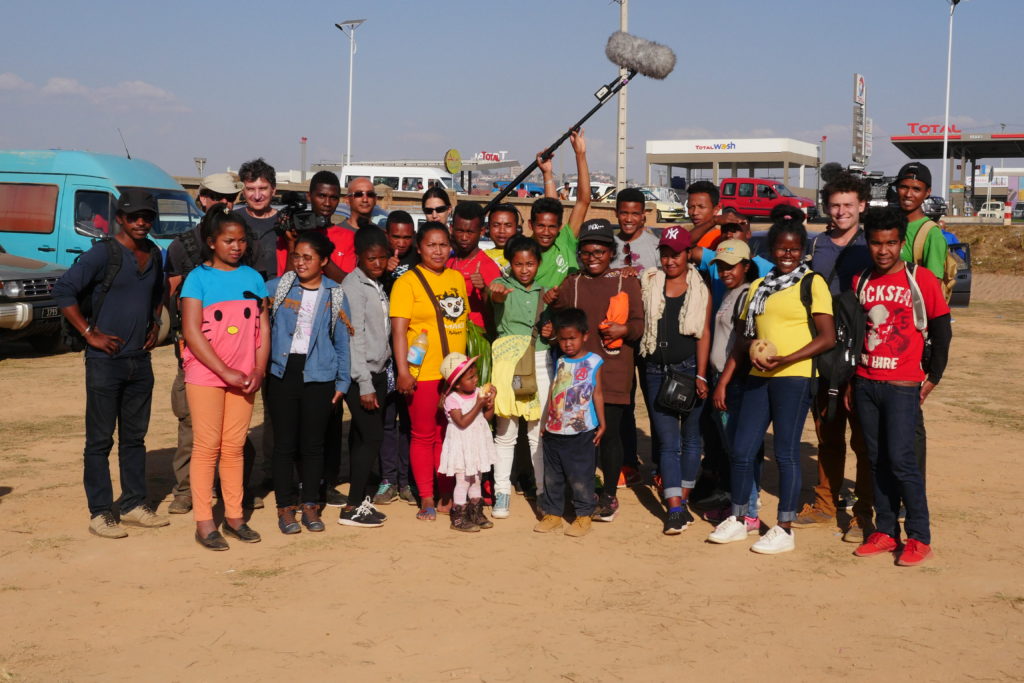